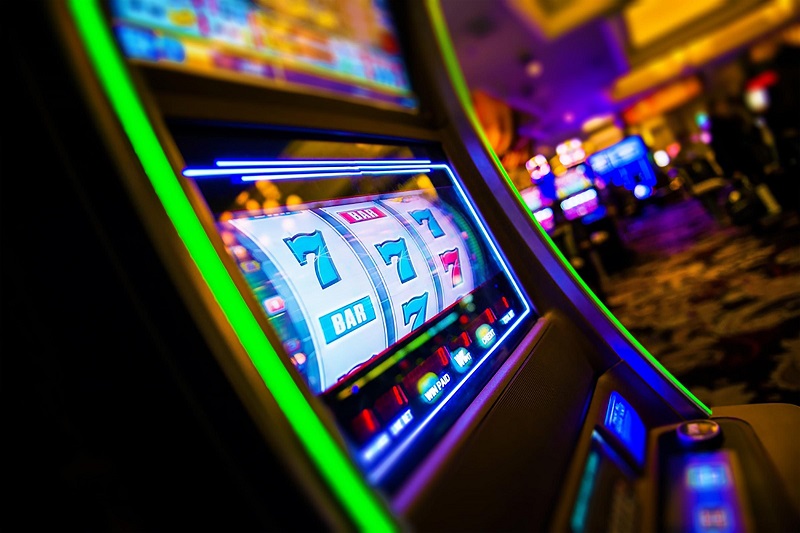 In the last couple of years, several new themes have been introduced into casino games in order to make the experience for fans more entertaining and extract new players to the genre. One of the most popular games is the combination of video games with casino slots. Forget about the old games of slots and money-spinners, American casinos have begun to resemble the video game arcades of the 1980s. In the future chances are that hundreds of new and improved video game themed casino games will cater to the growing gamer base.

For online gamers, finding new game titles to play can be quite exciting. Even players who love traditional video games are now jumping into the online gambling industry, with sites like Crypto Brazino777, as these new providers offer a wide range of game types based on both old school and new generation video games catering to all tastes.

Let’s take a look at some of the more popular video game-based casino games that could attract a new fan base.

Street Fighters is one of the most iconic and widely played arcade games of all time and it ranks first on our list. This legendary fighter game shaped many people’s childhoods in the 1990s and 1980s, and the slot game stays faithful to the arcade design.

The game includes a five-reel, 25-payline slot with many betting possibilities. People can bet as low as $0.01 per line up to a maximum of $20 per line. These solutions allow everyone to participate, regardless of how much they bet.

The best feature is the ability to select which character people want to play as. Players can select from a variety of legendary characters such as Ryu, Ken, Sagat, and Guile.

People who must have delved into the fascinating and perplexing world of Tomb Raider are typically hardcore video game fans. Without a question, Tomb Raider is still to this day one of the most popular games in the world, and fans are always amazed by the latest releases. This five-reel, fifteen-pay line game is packed with symbols from the video game, including two Lara icons, one with pistols and one crouched down ready to jump, an Idol, the Tomb Raider logo, and the commonly featured poker symbols.

Casinos are all about how popular these games are and since launching Tomb Raider slot machines the casinos have been raking in money and keeping players coming back for more.

Resident Evil is a slot machine based on popular action video games and movies and is now a part of the slot machine gaming world. These five-reel, twenty pay line games offer a variety of elements that make the game equally as thrilling as the video game it is based on.

This game inspired one of the most popular movies and TV shows, and now the title has been turned into a slot game. The game also includes a bonus element that requires people to shoot adversaries in order to proceed through the game. Each adversary’s defeat awards the player with a random multiplier that increases people’s winnings based on the stake that began the game.

For many years, video games have dominated the world. Most of the games retain the original game’s elements to make you feel as if you’re playing your favorite game. As we’ve seen, many of the most popular video games now have slot games based on them and this will continue as long as there is a crossover between slot gambling and video games.