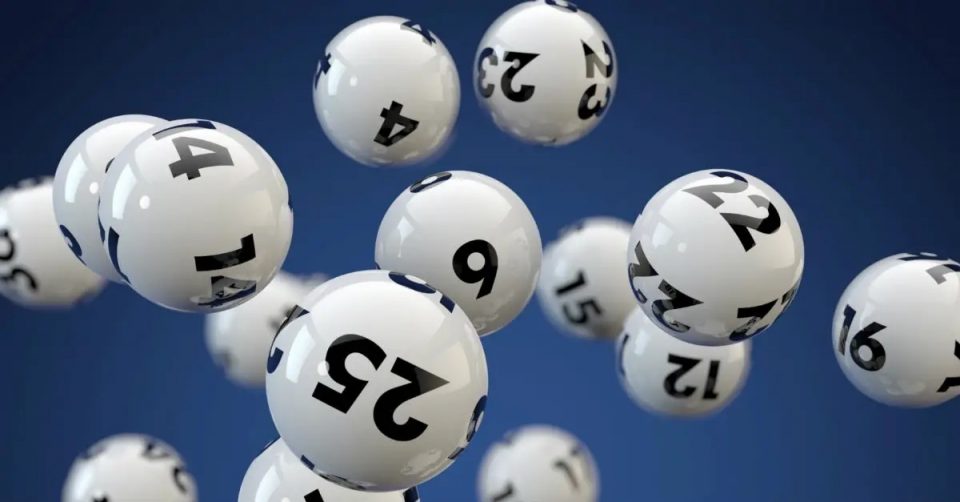 A lottery is one of the laziest ways to earn money. It is based completely on probability and permutation-combination of numbers. Its main focus has always been to offer people a huge amount of money as the top prize instead of a very small amount of money.

In the market, Lotteries are being sold as the tickets. What the people do is actually that they buy these tickets to win a huge amount at a time. Most of the lotteries are played on a state basis and the government is in complete control of such gambling games.

There are several names of the lottery tickets according to the states.

The working-class people dream of earning an unexpected sum of money either by their greed or by the circumstances they go through every day. As a result, it creates a fantastic excitement within them and they go on wasting money if they fail to win even a single rupee once, twice, thrice respectively.

According to a recent series of events published in a daily, those who won the lottery could not be happy for a long time. It is because, with the hope of winning again, they lost the whole money in buying tickets time and again.

To conclude, it has to be mentioned that some of the states arrange a fund for helping the poor and to solve several other social issues. But still, playing with the expectations of the common man just to make them a billionaire does not make any sense for a developing country.