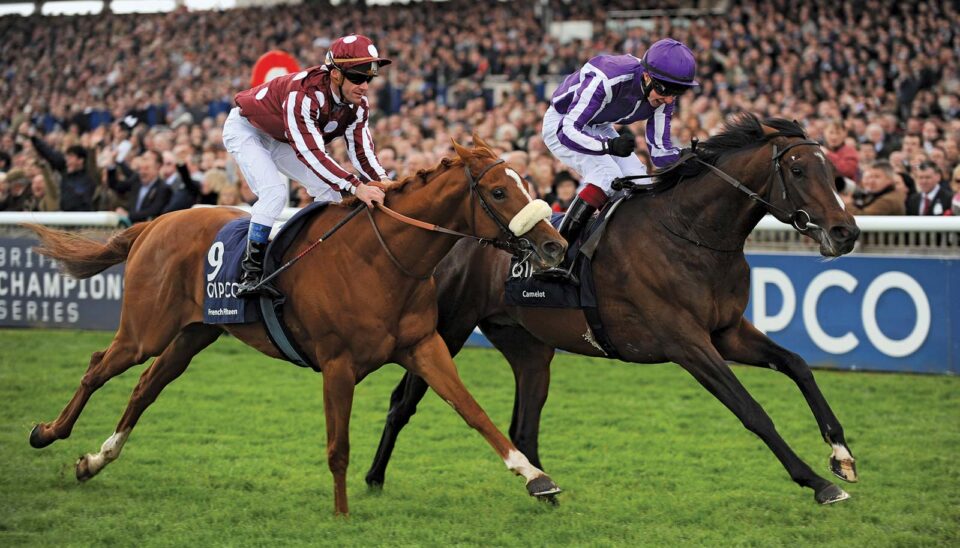 Horse racing has a long tradition in the United Kingdom, dating back to King James I’s reign. Since then, many changes have been made to make the sport more available and enjoyable for the general public, including the transition to online gambling websites. Horse betting has been ingrained in British sporting culture, but it wouldn’t be what it is today without a few pivotal events.

Horse racing has most certainly existed since the Middle Ages, but the first instance of recorded betting is difficult to trace. While pairs of dice were discovered in a 5000-year-old Egyptian tomb, the first written proof that gambling was a common practice was in Ancient China around 200 B.C. Although gambling has progressed to include online casino bonus codes and live games, the fundamental essence of horse racing in Singapore has remained unchanged over the centuries.

Since the jockey regulates the movements of their steed, the most important factor to remember when betting on a horse isn’t necessarily the horse itself. Most horse tracks offer parimutuel betting, which allows you to bet on where the race will finish. Based on the amount of money bet, each winner will receive a portion of the pool.

A Quick Overview of Horse Betting

Horse races were a favourite pastime of King James I. However, at the time, there weren’t many venues for racing activities. A few locations were developed during Henry II’s reign in the middle ages. Still, horse racing became important in British culture after King James designated the small town of Newmarket as a royal resort. Horse racing tracks were designed similarly to the Newmarket castle version in Croydon, Enfield, and Yorkshire.

Queen Anne was riding around Ascot in the 18th century when she determined that the open field next to Windsor Castle would become a gallop area for horses. In 1711, the Ascot race meeting was established to discuss new places, participants, and strategies. Queen Anne is also honoured at the Royal Ascot festival for bringing horse racing into the mainstream.

Classics from the United Kingdom

The British Classics are a group of five long-running Group 1 horse races that were established at various times. The St Leger Stakes was developed in 1776 and was followed by the Epsom Oaks (1779), Epsom Derby (1780), 2,000 Guineas Stakes (1809), and the 1,000 Guineas Stakes in 1814. Winning these races propels you to the top of the sport’s rankings.

The British government enacted the Race Betting Act of 1928 to make horse betting a legal form of gambling by prohibiting illicit off-course betting. Profits from betting will now be reinvested throughout the sport whilst remaining taxable and manageable. In 1929, Newmarket and Carlisle were the first racecourses to provide official betting. Gamblers no longer had to worry about going to prison or having their winnings robbed by illegal gambling rings.

The Race Betting Act made it legal for racetracks to offer legal gambling, but only on the premises of the racetrack. The Betting Levy Act of 1961 permitted bookmakers to offer horse racing pool bets off-track if they paid the Horse Racing Levy Board a levy fee. Sports betting became more accessible to the general public, and the levy tax created an additional source of revenue for the sport.

Sports Betting on the Internet (1996-Present)

In 1996, the first online casino only offered poker and other table games that could not be wagered with real money. Because of its widespread popularity, horse racing is likely to have played a major role in establishing sports betting in online casinos. Nowadays, online casinos focus on offering the best horse racing coverage in the United Kingdom and elsewhere. It’s rare to come across a casino that doesn’t sell horse racing betting.